The Ohio attorney general has filed a lawsuit against five leading prescription opioid manufacturers, alleging that the companies intentionally misled patients regarding the risks and benefits of opioid use with fraudulent marketing.

Attorney General Mike DeWine accused the companies of leading patients to believe that opioids were not addictive, which the lawsuit says fueled the current opioid epidemic in Ohio.

“We believe the evidence will also show that these companies got thousands and thousands of Ohioans — our friends, our family members, our co-workers, our kids — addicted to opioid pain medications, which has all too often led to use of the cheaper alternatives of heroin and synthetic opioids,” DeWine said in a statement. “These drug manufacturers led prescribers to believe that opioids were not addictive, that addiction was an easy thing to overcome, or that addiction could actually be treated by taking even more opioids.”

The lawsuit was filed in Ross County since Southern Ohio was the area hit the hardest by the opioid epidemic, the press release states. A record of 3,050 people in Ohio died from drug overdose in 2015, The Associated Press reported. That figure is expected to rise significantly once the 2016 figures have been tallied, according to the AP.

The lawsuit alleges that the drug companies violated the Ohio Consumer Sales Practices Act and created a “public nuisance by disseminating false and misleading statements about the risks and benefits of opioids.” 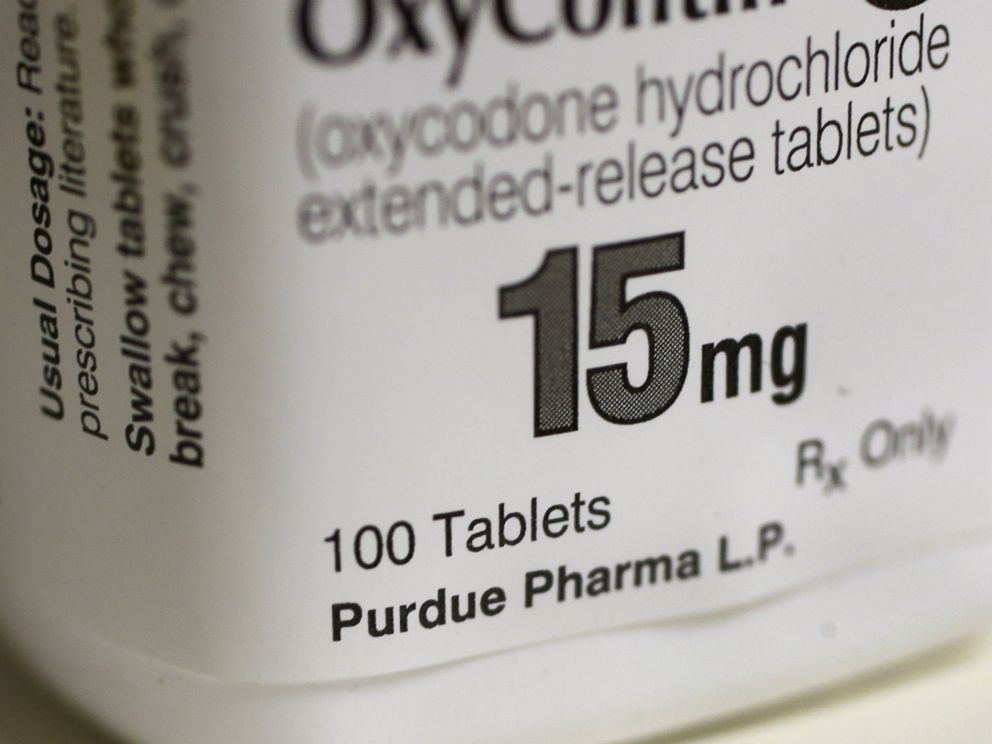 The “false marketing” allegedly included advertising in medical journals, statements by sales representatives and “the use of front groups to deliver information which downplayed the risks and inflated the benefits of certain formulations of opioids,” the statement reads.

“They knew they were wrong, but they did it anyway — and they continue to do it,” DeWine said. “Despite all evidence to the contrary about the addictive nature of these pain medications, they are doing precious little to take responsibility for their actions and to tell the public the truth.”

“It is a human tragedy that is ripping families apart.” DeWine said in a press conference Wednesday. “The people who played a significant role in creating this mess in the state of Ohio should pay to clean it up.”

The lawsuit is seeking a declaration from the companies that their actions were illegal, an injunction to stop “their continued deceptions and misrepresentations and to abate them the harm they have caused,” damages for the money the state spent on opioids “that these companies sold and marketed in Ohio and for other costs of their deceptive acts,” and repayment to consumers who, “like the State, paid for unnecessary opioid prescriptions for chronic pain.”

In a statement provided to ABC News, Purdue Pharma said it shares the attorney general’s concerns about the opioid crisis and is “committed to working collaboratively to find solutions.”

“OxyContin accounts for less than 2 percent of the opioid analgesic prescription market nationally, but we are an industry leader in the development of abuse-deterrent technology, advocating for the use of prescription drug monitoring programs and supporting access to Naloxone — all important components for combating the opioid crisis,” Purdue Pharma said. 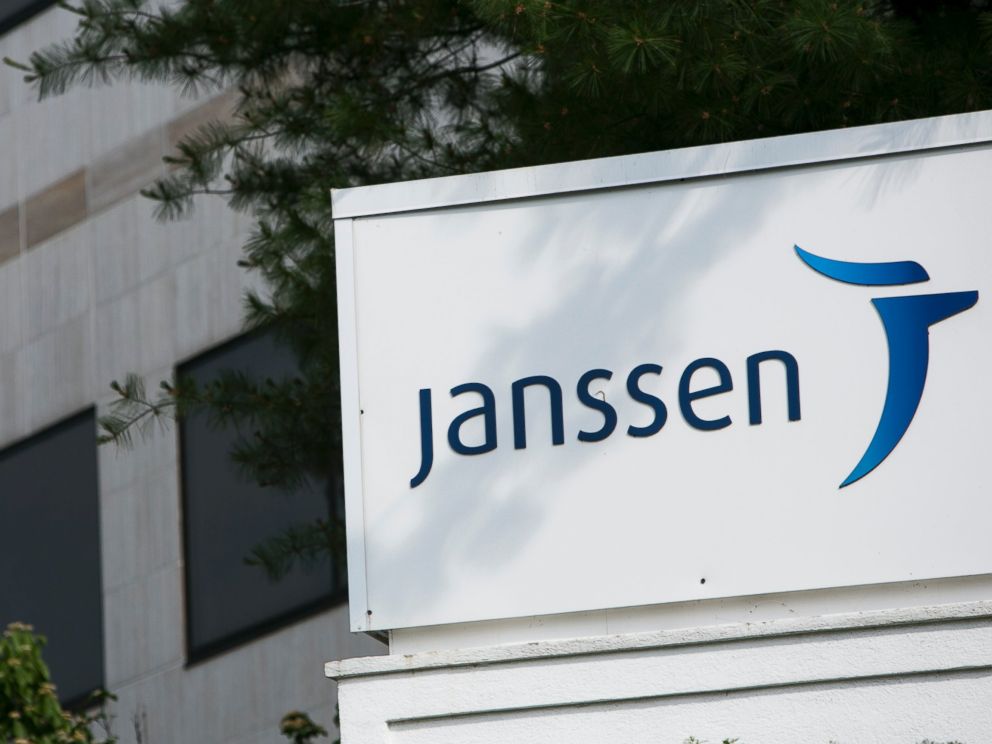 A spokesperson for Janssen Pharmaceuticals, a subsidiary of Johnson & Johnson, said the company “firmly” believes that the allegations in the lawsuit “are both legally and factually unfounded.”

“Janssen has acted appropriately, responsibly and in the best interests of patients regarding our opioid pain medications, which are FDA-approved and carry FDA-mandated warnings about the known risks of the medications on every product label,” said spokesperson Jessica Castles Smith.

Smith continued: “At Janssen, we put the needs and well-being of the patients, caregivers and families we serve first. More than 100 million American adults suffer from chronic pain, a significant public health problem that places a tremendous emotional and financial burden on patients and their families. Our opioid pain medications give doctors and patients important choices to help manage the debilitating effects of chronic pain.”

Teva Pharmaceutical Industries said that it is reviewing the complaint filed by the attorney general but declined to comment prior to the completion of the review.

The FDA said on its website that it is “deeply concerned” about the “growing epidemic of opioid use, dependence and overdose in the United States.” The agency has developed a comprehensive action plan to “take concrete steps toward reducing the impact of opioid abuse on American families and communities,” it said.